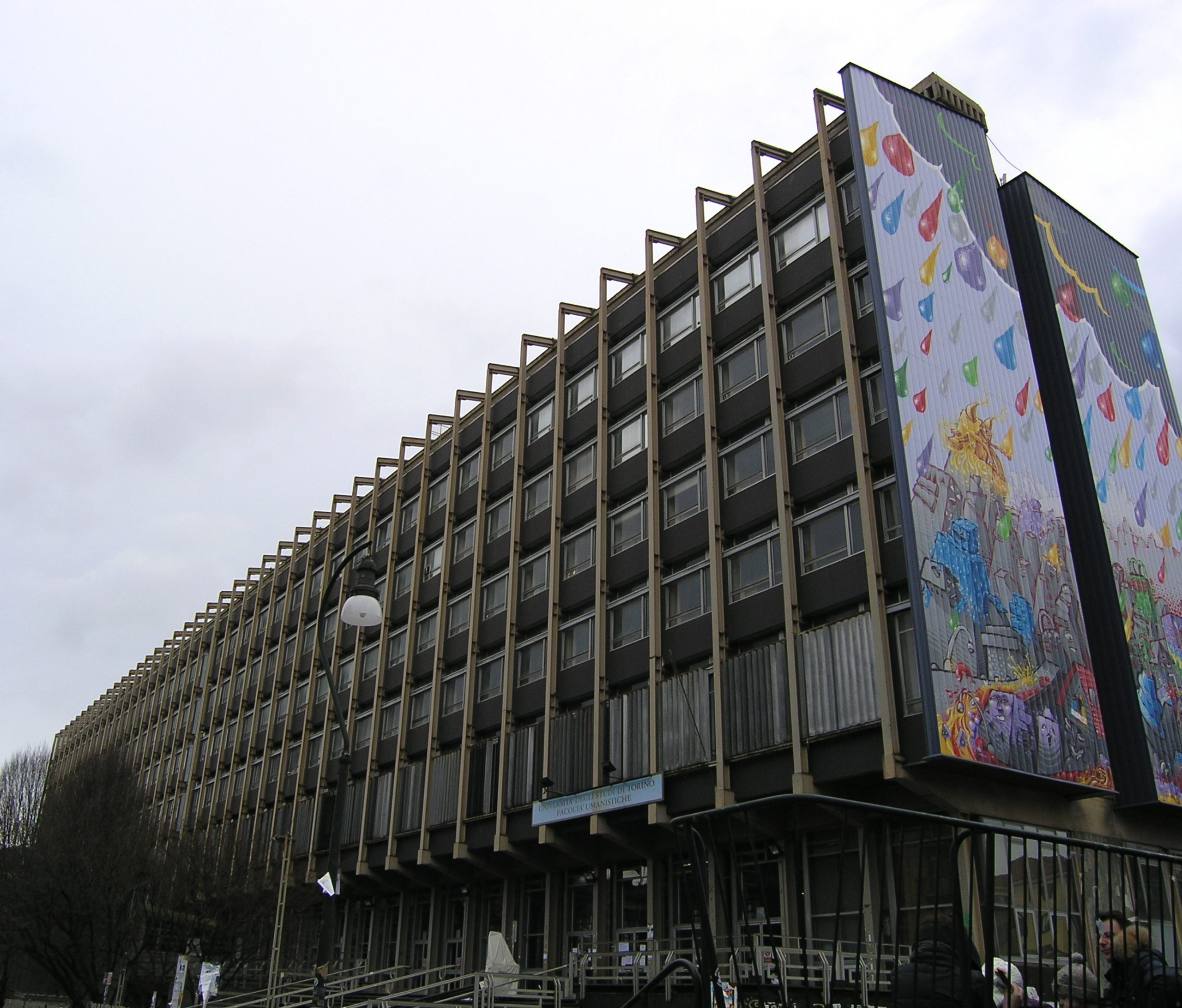 The work and the cultural heritage of a hardly definable figure as Mario Soldati, the groundbreaking studies of David Bordwell and Kristin Thompson, that changed contemporary film critic: a seminar and a double panel at Auditorium Guido Quazza for a whole day about cinema, discussing past and contemporaneity but looking at the future.

Mario Soldati is one of the most interesting and many-sided figures of the Twentieth century culture in Italy: writer, film director, screenplayer, journalist, tv and gastronomy pioneer, and much more. All these sides of his intellectual and artistic identity made him an unique personality, hard to be placed in the Italian cultural scenario but also to be understood in his stature .

From 3.00 pm to 6.00 pm David Borwell and Kristin Thompson. Two Lectures on Cinema.

David Bordwell e Kristin Thompson are 2 of the most well-known and influential film critiics of today. Their works, dealing with film history and analysis, transformed this field. Both guests at TFF, Kristin Thompson will lead a conference on her researches about the cinematic transposition of Lord of the Rings, while David Bordwell will introduce his study, still in the works, about the relationship between modernist literature and pop entertainment. Coordinator: Giaime Alonge.

Both events are free of charge.