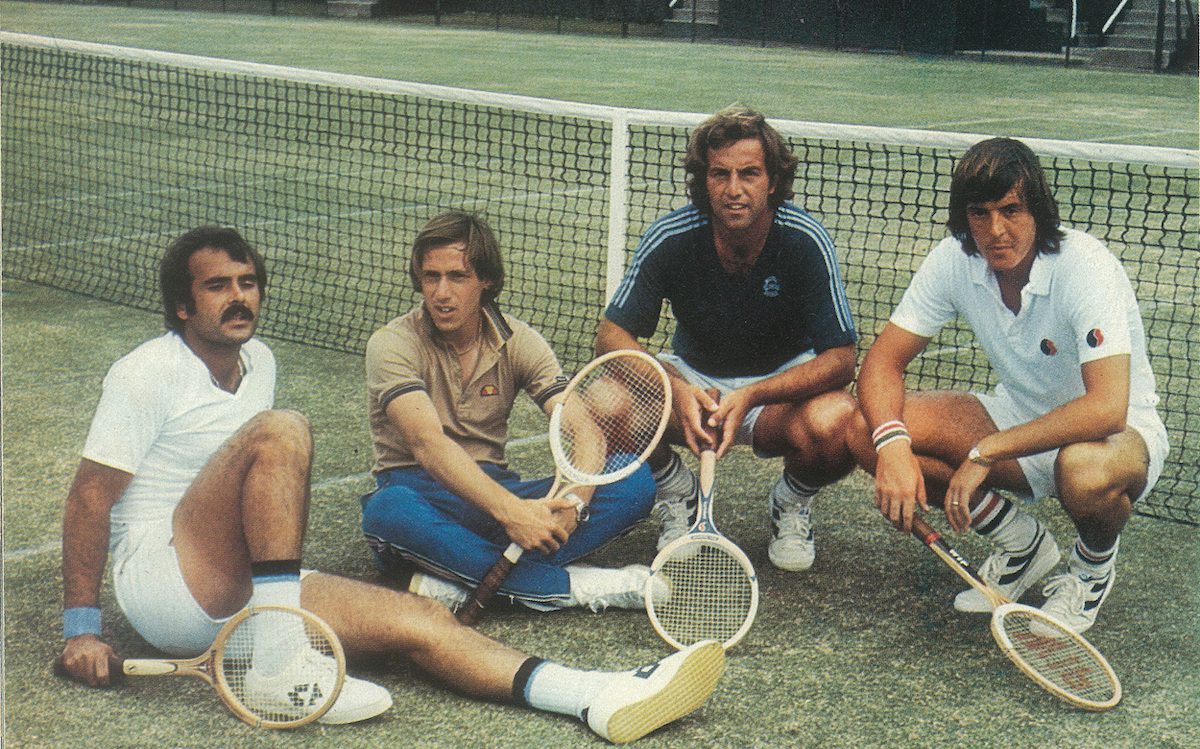 The 39th Torino Film Festival is happy to present the world preview of a special based on the docuseries Una Squadra, that marks the directing debut of Domenico Procacci and joins the line-up of the Out-of-Competition section.

Una Squadra tells the story of the national tennis team that won the Davis Cup in 1976 and made the finals three more times over the following years. Adriano Panatta, Corrado Barazzutti, Paolo Bertolucci, Tonino Zugarelli, and Nicola Pietrangeli, the team’s non-playing captain: a group made of very strong personalities and conflicting characters, and during those years, the strongest team in the world.

On Sunday, November 28, on the occasion of the preview screening at the Torino Film Festival, a sensational reunion of the team will take place.

At the end of the official screening, scheduled at 5 p.m., at the UCI Cinemas Torino Lingotto, Neri Marcorè will moderate the encounter between the athletes and the audience.