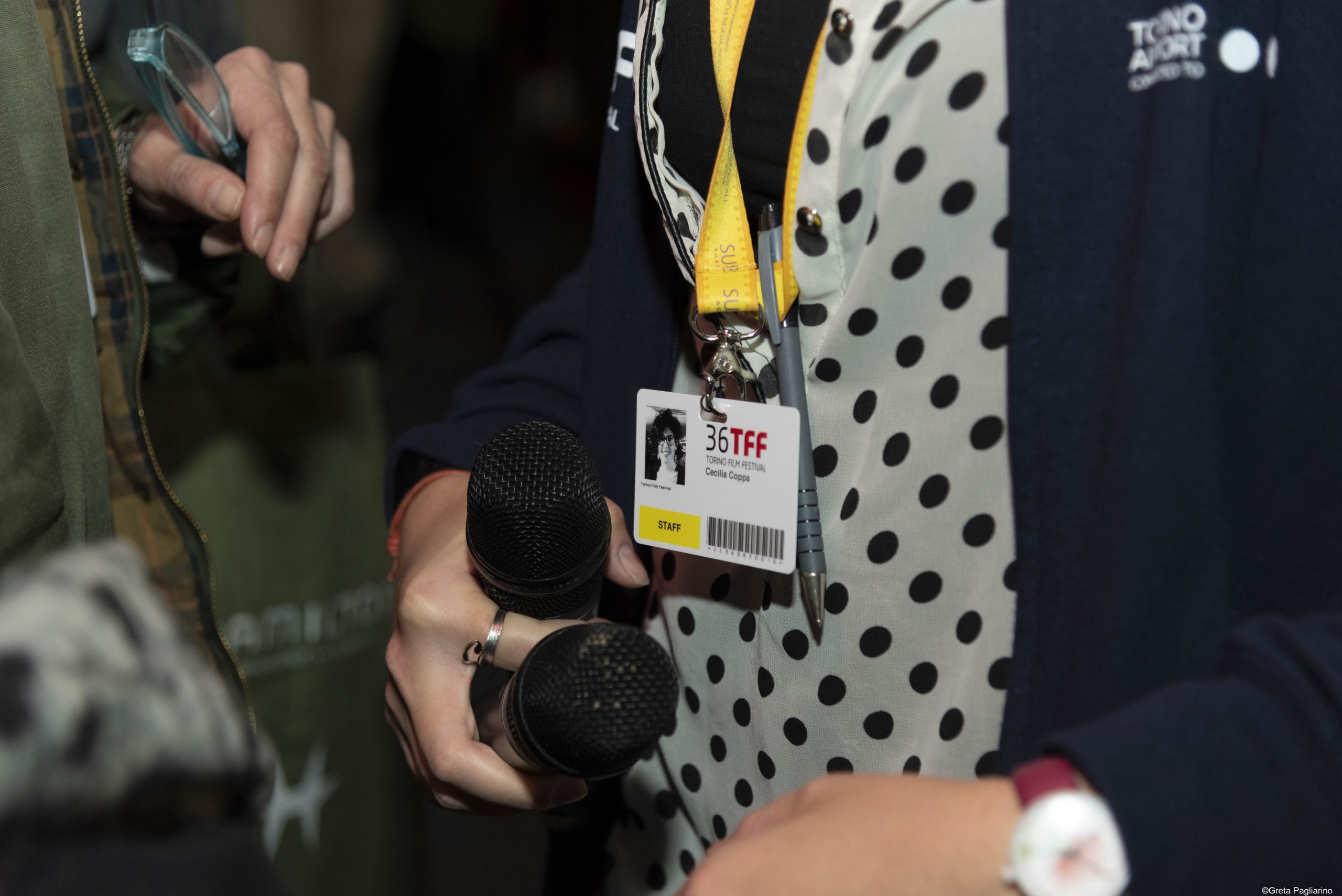 An immaginary line, connecting Italy to Switzerland, subtends the 3 jurors of the Italian documentary competition Italiana.Doc: Eleonora Mastropietro, geographer and researcher at the University of Milan, founder of the association La Fournaise, for which she is involved in production and writes documentaries, as Storia dal Qui, presented at National and International Festivals; Pippo Mezzapesa, who has written and directed 4 features: Pinuccio Lovero – Sogno di una morte di mezza estate (2007), Il paese delle spose infelici (2011), Pinuccio Lovero – Yes I can (2012), and Il bene mio (2018), nominated for two Golden Globes; Annina Wettstein, programme advisor for the International Film Festival Rotterdam and member of the selection committee of DOK Leipzig and of the Non-Fiction Commission of the Zurich Film Foundation.