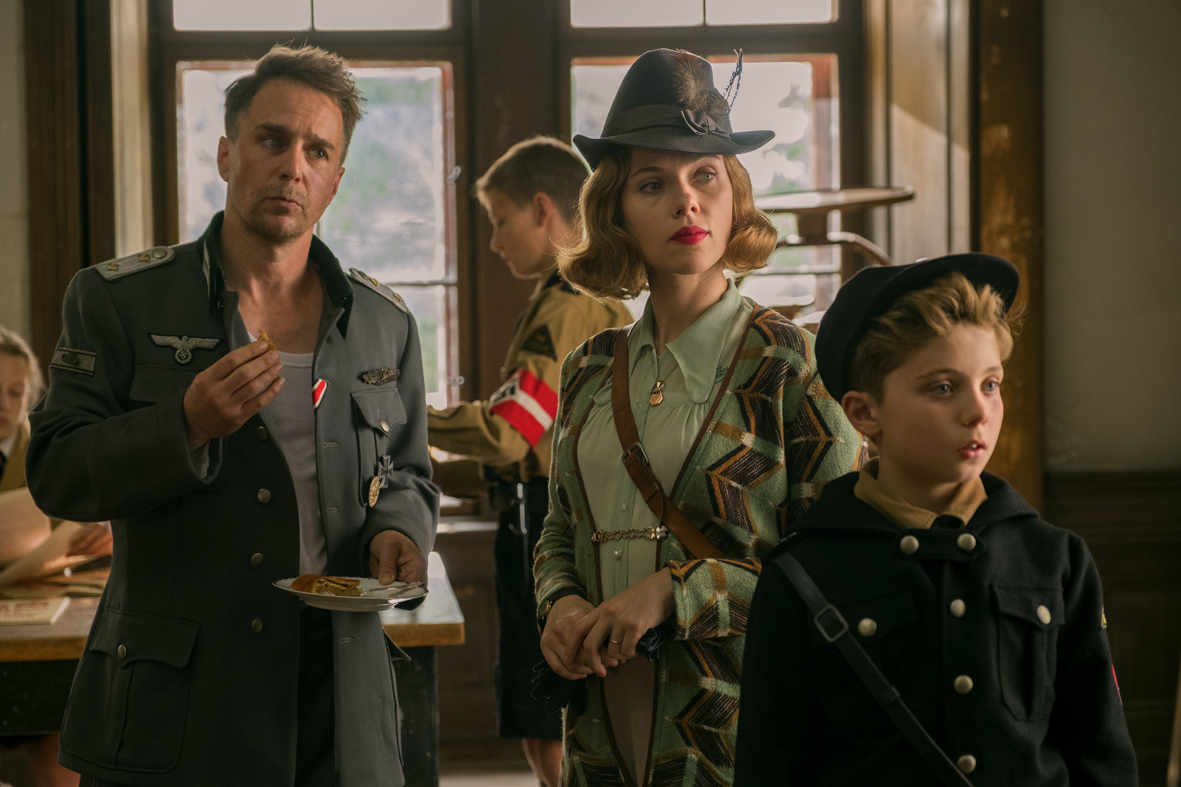 The film – winner of the People’s Choice Award at the last Toronto Film Festival – is a beating and unsettling satire of Nazism and its myths, based on the novel Caging Skies by Christine Leunens.

Set in Vienna during the last years of Nazism, the film tells the story of Jojo Betzler, a sweet and somewhat shy 10-year-old boy who, together with his big chubby and bespectacled friend, shares the dream of becoming a perfect young Nazi . Because Jojo has an idol, Adolf Hitler, who turned into an imaginary friend.

Performed by the same Waititi together with the very young Roman Griffin Davis, Scarlett Johansson and Sam Rockwell, it will be released in Italian cinemas on January 23, 2020 distributed by 20th Century Fox Italia.