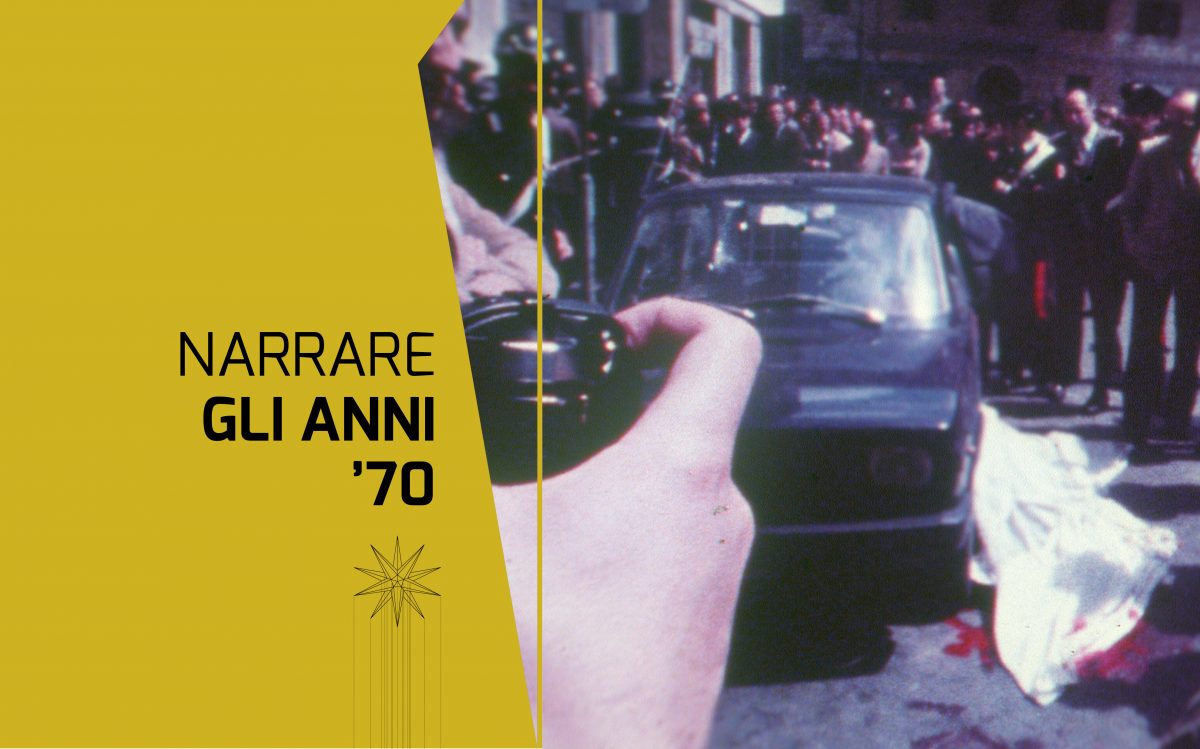 Starting from the docufilm by Monica Repetto 1974-1979. Le nostre ferite, presented out of competition at the 38 º Torino Film Festival, the director talks with Benedetta Tobagi and Marta Barone, author of the book Città sommersa: a story in several voices to retrace the years of lead from three different points of view. The appointment is for Monday, November 23 at 15:00 on the Youtube channel of TFF.

1974-1979. Le nostre ferite are the chronicle of the extraordinary normality of the lead years of the people who survived political violence and terrorism. The great story breaks into the film through lesser-known repertoires of historical archives, an inexhaustible wealth of fundamental importance to understand our past and help us to read the present.

Addressing such a strong theme, using narrative models that come out of the canons that we know, allows you to have a “different” look at a complicated and dramatic historical moment that is still very topical and on which there is still much to say. 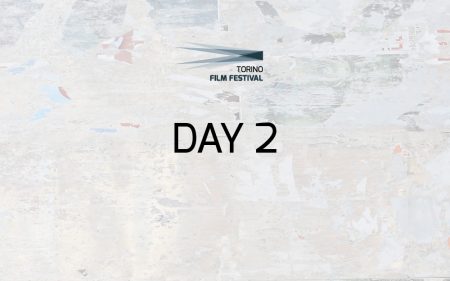