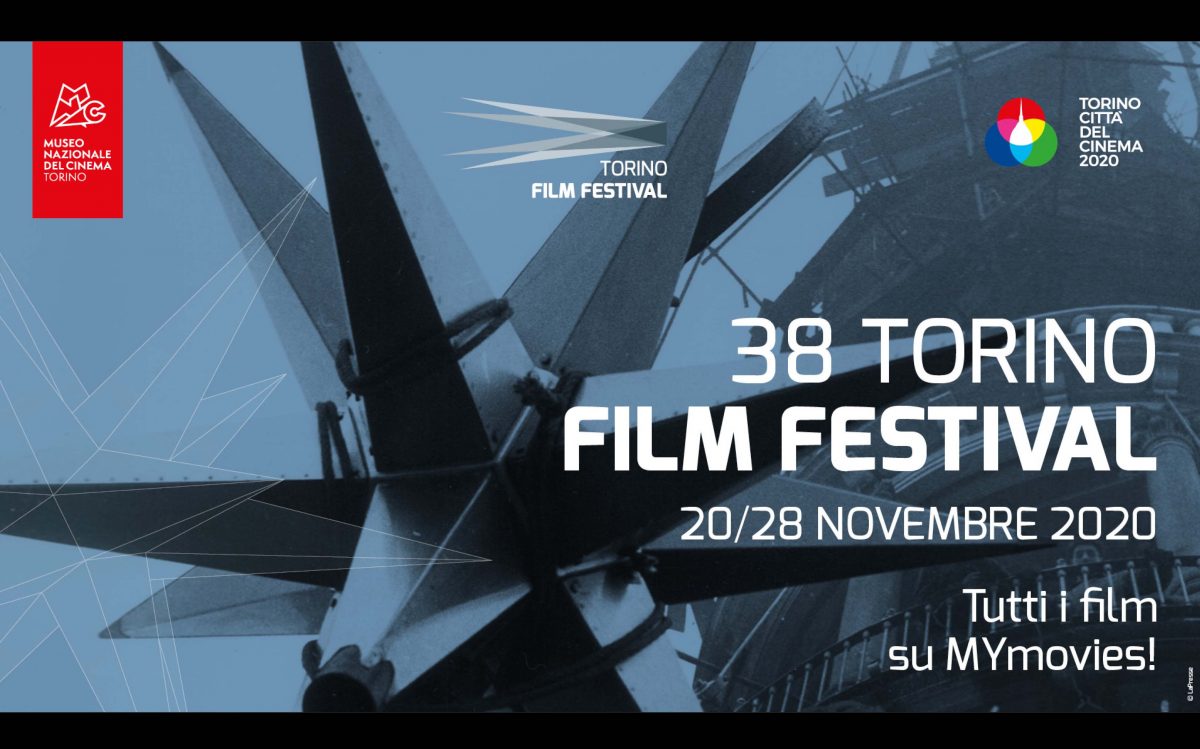 THE LEADING IMAGE OF THE 38TH EDITION

The Stella della Mole, the new symbol of the Torino Film Festival, is the protagonist of the leading image of the 38th edition!

Choosing the Star as its symbol, the Torino Film Festival wants to celebrate its commitment to innovation, diversity and collaboration by connecting the historic technological excellence of Turin with its innovative spirit and creativity in continuous evolution. The Stella della Mole connects the past of Turin with its future, the “cradle” of Italian cinema with the talents of young cinema around the world that the festival discovers and makes known every year.