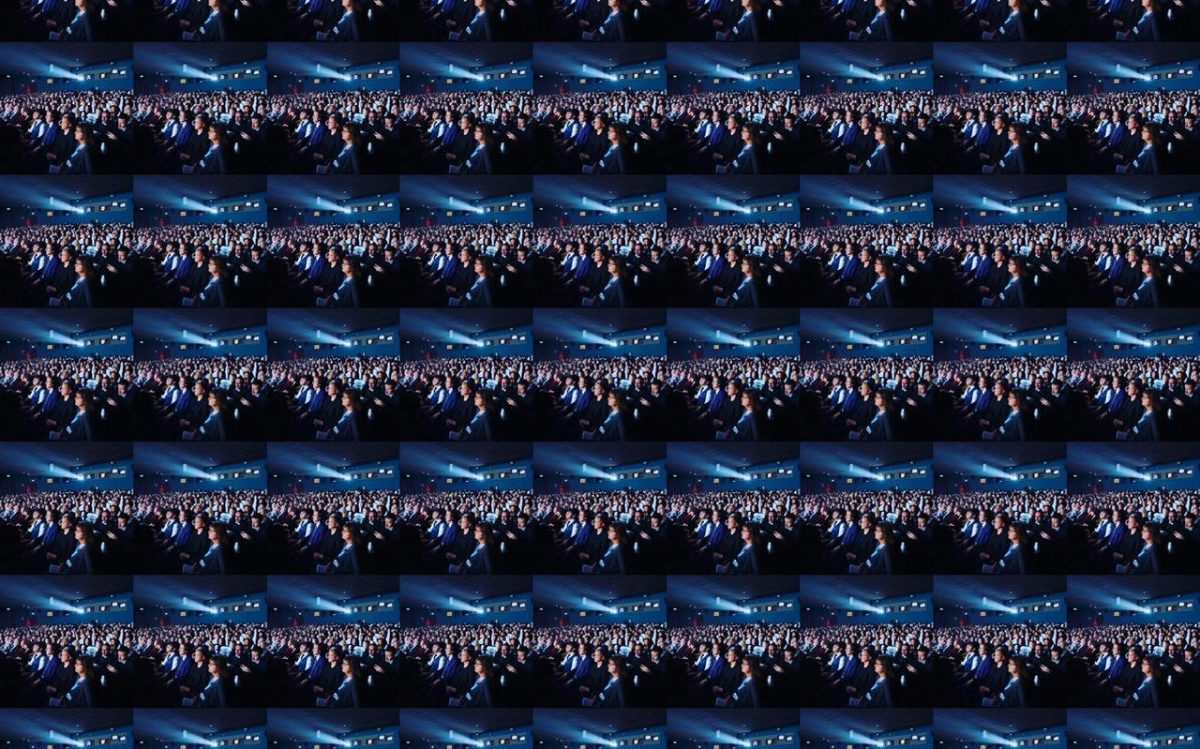 “At the present state of things, the Torino Film Festival will become a multi-faceted, cultural web project which will not get in the way of the distribution network and will be more than simply an online transposition. We strongly hope to return to the cinemas as soon as possible and if this should happen, we will make the two opportunities coexist profitably in a watershed project.” With these words, yesterday evening Stefano Francia di Celle, director of the Torino Film Festival, debuted at the microphone of the Rai 3 radio program “Hollywood Party,” where he was a guest along with Enzo Ghigo, president of the National Cinema Museum of Turin. Interviewed by the program hosts, Steve Della Casa and Alessandro Boschi, Stefano Francia and Enzo Ghigo analyzed what it means to create and organize a film festival – Italy’s third most important – at a moment like this.

“Faced with the alternative of canceling the festival due to the enormous problems of the moment, we decided to reinvent ourselves,” continued Stefano Francia di Celle. “Our greatest preoccupation was to respect the work of the producers, distributors, and cinema owners we aim to promote. The sections will be strengthened and streamlined, and we have decreased the number of movies. I also want to give the festival a strong female slant by maintaining our implementation of the protocol for gender equality. We will reinforce the festival’s vocation for young people’s creativity by bringing back the international short film section, augmented by the ‘Rai Cinema Channel’ award.”

“For the National Cinema Museum, it is a challenge to shepherd the Torino Film Festival with a new
mechanism,” underscored Enzo Ghigo, president of the National Cinema Museum, “with the strong hope of being able to return to the cinemas. It is what we hope for most because it is the only place where that special pathos is created; it is there that the miracle of cinema occurs. Should the cinemas be opened, our idea is to involve a large number of urban cinemas, more than ten, and organize a decentralized festival throughout the territory.”

“The National Cinema Museum cannot stop, not even at a difficult moment as full of uncertainties as this one,” affirmed Domenico De Gaetano, director of the National Cinema Museum. “The Museum has a moral and cultural obligation, both with respect to the institutions which support it and with respect to the public, which has believed in us over the years. This is why we immediately began actively evaluating all the options, not just for the TFF, but for the other festivals, the Cinema Massimo, and the museum at the Mole Antonelliana, as well. We are conducting these planning activities in synergy with the territory’s institutions and in coordination with Piedmont’s cultural world.”

The sections and the present team, currently being finalized, of the 38th Torino Film Festival
TORINO 38 (International Feature Film Competition, first and second works) and OUT OF COMPETITION
Selection committee: Natalia Aspesi, Federico Bernocchi, Massimo Causo, Rita Di Santo, Giuseppe Gariazzo, Grazia Paganelli, and Sofia Nadalini (chosen by Giulia Carluccio, Pro-rector of the University of Turin and President of the University Film Board, from among the recent graduates of the University of Turin).

RETROSPECTIVE curated by Emanuela Martini with the collaboration of Luca Andreotti