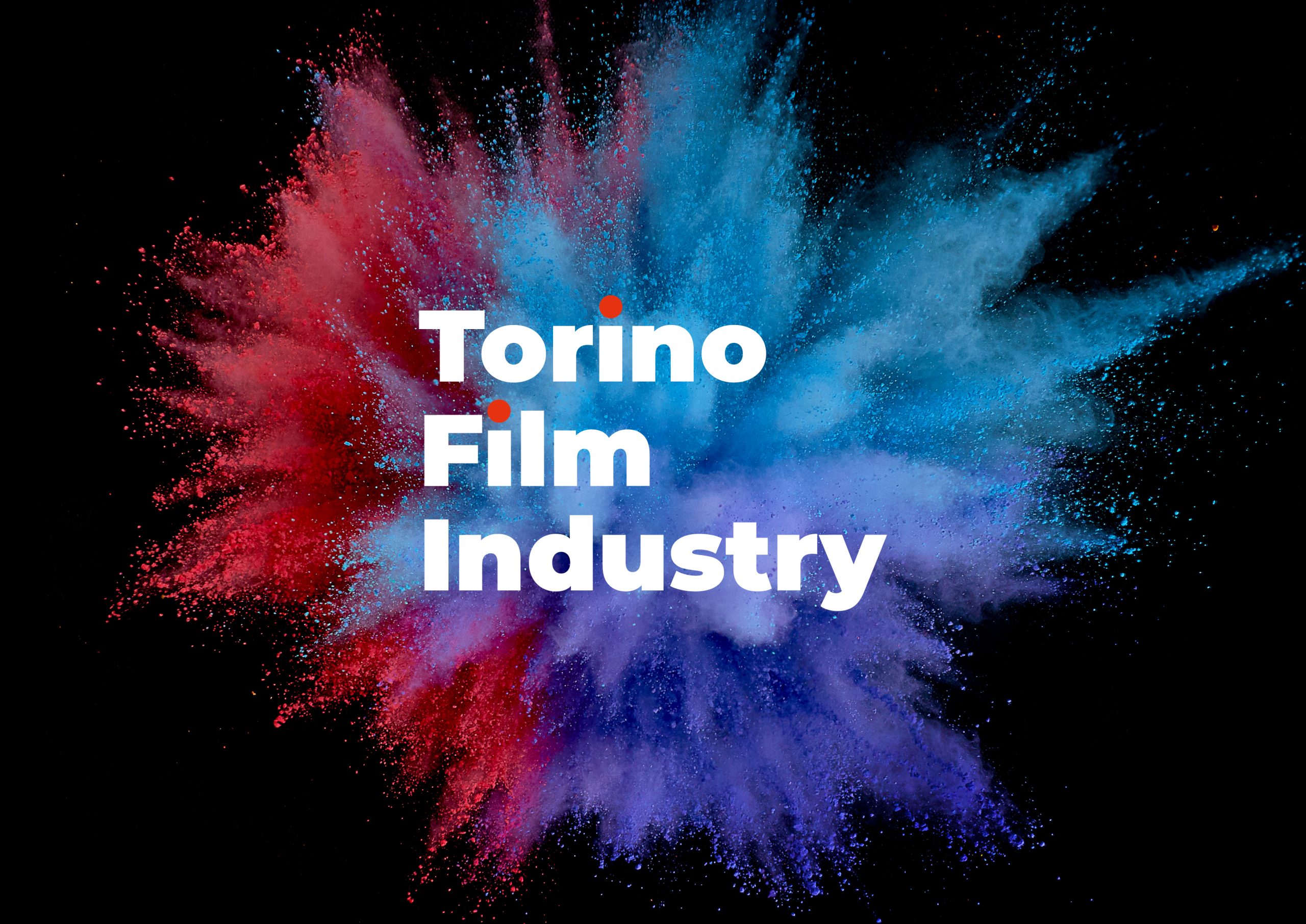 After the lucky debut in 2018, from Nov. 21st to the 26th Circolo dei Lettori (located in Via Bogino 9) will host TFI Torino Film Industry, a project created for operators and professionals of the national and international audiovisual industry .

A great business, networking and self promotion opportunity for those involved in the audiovisual compound, with a specific take on short films, and their market, documentary and first and second works.

Get more infos and download the full program at: https://www.fctp.it/torino-film-industry.php