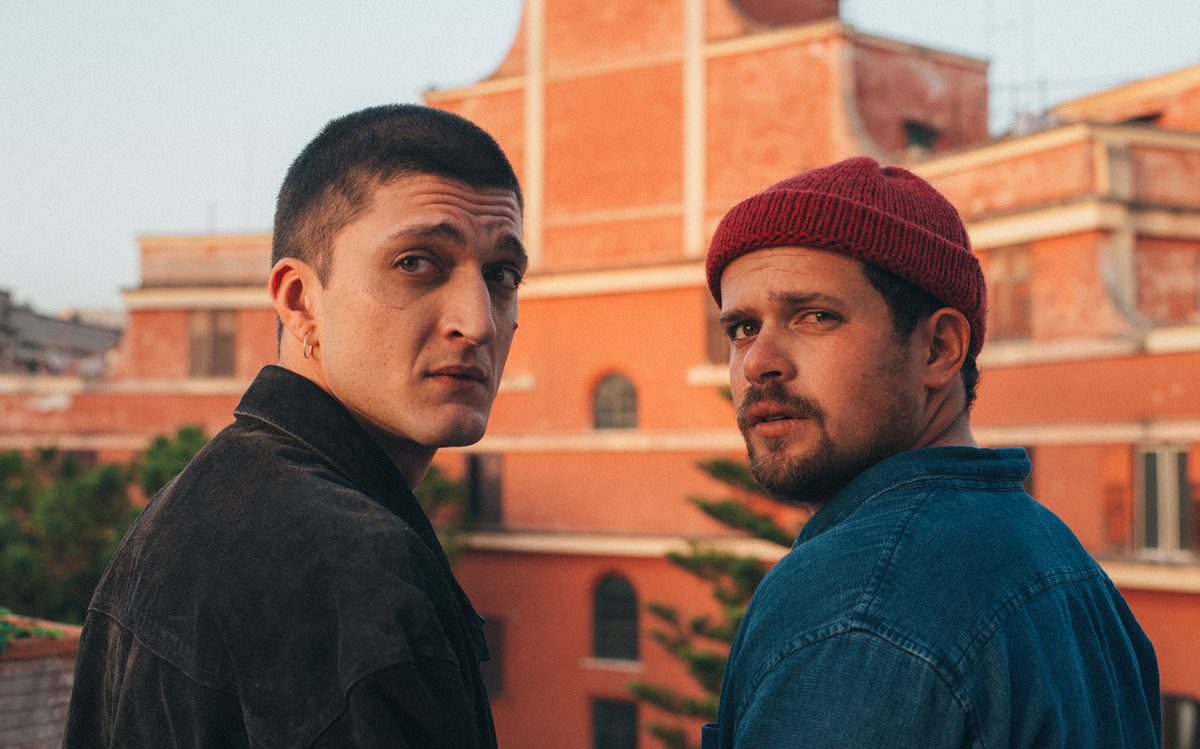 TFF and RAI Pubblica Utilità in collaboration with +Cultura Accessibile present the accessible screening of LA SVOLTA by Riccardo Antonaroli, a film produced by Rodeo Drive and Life Cinema with Rai Cinema, included in the Out-of-Competition section.
The film is scheduled on 2nd December at 3.00 p.m. and on 3rd December at 11.30 a.m. and it will be screened in an accessible format for all : the audio description is available via free app for smartphones and there are facilitated subtitles in Italian.
The audio description is created for the film LA SVOLTA by the Rai Pubblica Utilità Service and consists of an additional audio track inserted within the pauses between the lines and the dialogues of the film, in order to make clear all the strictly visual elements, such as costumes, setting, colors, facial expressions, physical characteristics and actions. In this way, even people with more or less visual impairment can follow the evolution of the cinematic narrative in complete autonomy.

The initiative aims to pursue the effort (which has been started and realized also in the previous editions of TFF, thanks to the collaboration with +Cultura Accessibile) to create a universal accessibility to cultural initiatives model, a model of which the National Museum of Cinema has been for many years an active supporter and promoter.

Furthermore, during TFF will be screened at Cinema Massimo 1 in their original language with facilitated subtitles in Italian also the film CODA by Sian Heder, about a teenager from a deaf family (on 3rd and 4th December) and CLINT EASTWOOD: A CINEMATIC LEGACY (on 28th and 29th November), a documentary-interview by Gary Leva about the famous American actor and director, produced by Warner. 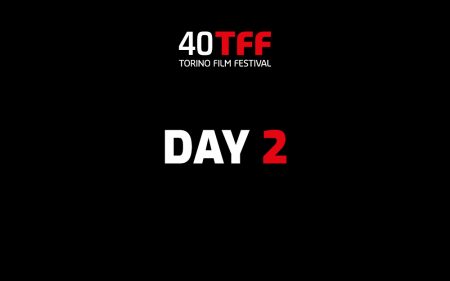 Let’s get to the heart of the first day of the 40th Torino Film Festival, which was full of screenings,…
27 November 2022 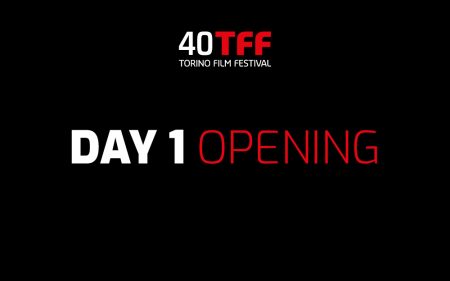 Yesterday, Nov. 25, opened with a conference on the importance of movie theaters, then continued in the prestigious setting of…
24 November 2022

IED students are the TFF’s photographers 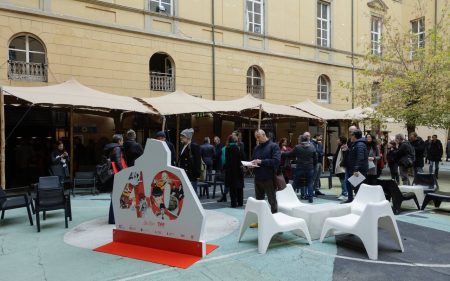 From today, November 17th, it is possibile to purchase the tickets for the 40 Torino Film Festival’s screenings. Online ticketing…
Menu
This website or third-party tools used by this use cookies that are necessary for its functioning and useful for the purposes illustrated in the cookie policy.
By closing this banner or continuing to browse in any other way, you consent to the use of cookies.OkDeniedRead more
Revoca consenso