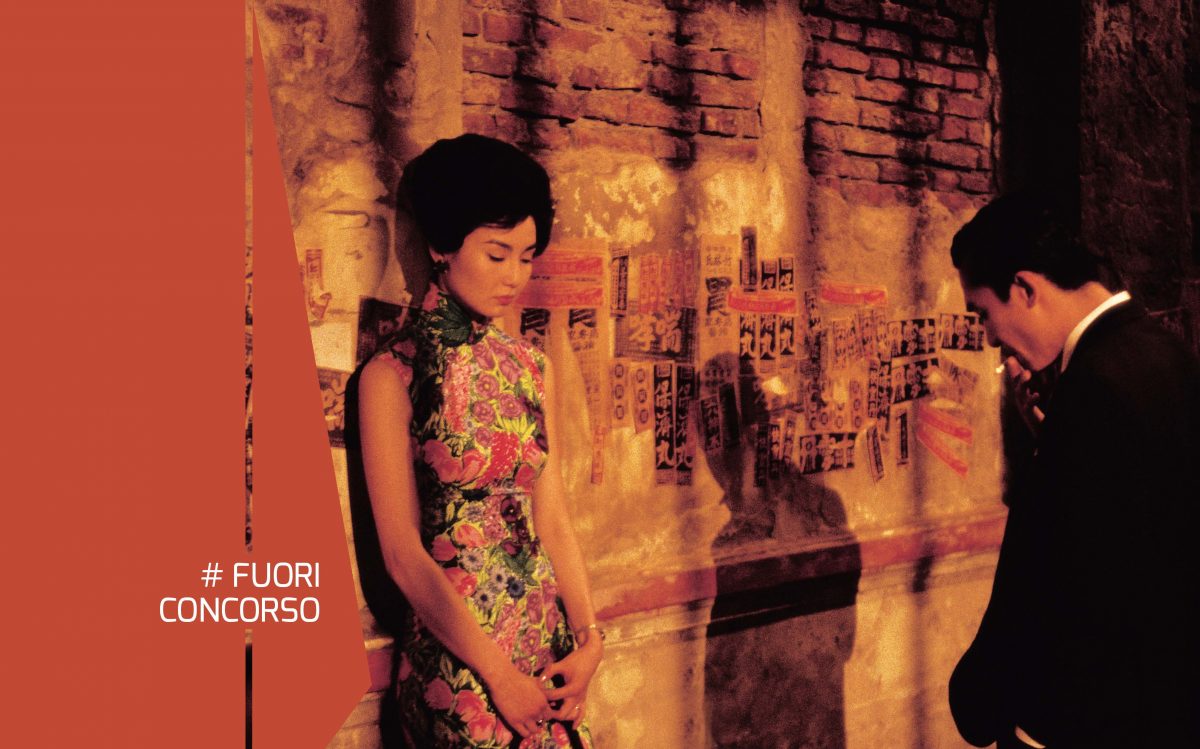 IN THE MOOD FOR LOVE RESTORED AT TORINO FILM FESTIVAL

Online preview at the Torino Film Festival the restoration in 4K of the cult film by Wong Kar Wai IN THE MOOD FOR LOVE, distributed in Italy by Tucker Film and realized by the laboratory L’Immagine ritrovata in Bologna and Criterion.

The restoration of the film, which lasted over 5 years, was followed in the first person by the director, flanked by the colorist Calmen who already in 2000 did color correction to the negatives in 35mm; in this way were perfectly recreated the atmosphere of the original version, which has introduced the new Asian cinema in the West.

The exclusive event is scheduled for Thursday, November 26, 2020 at 20:00. Details for reservations will be communicated during the press conference on Wednesday, November 11.