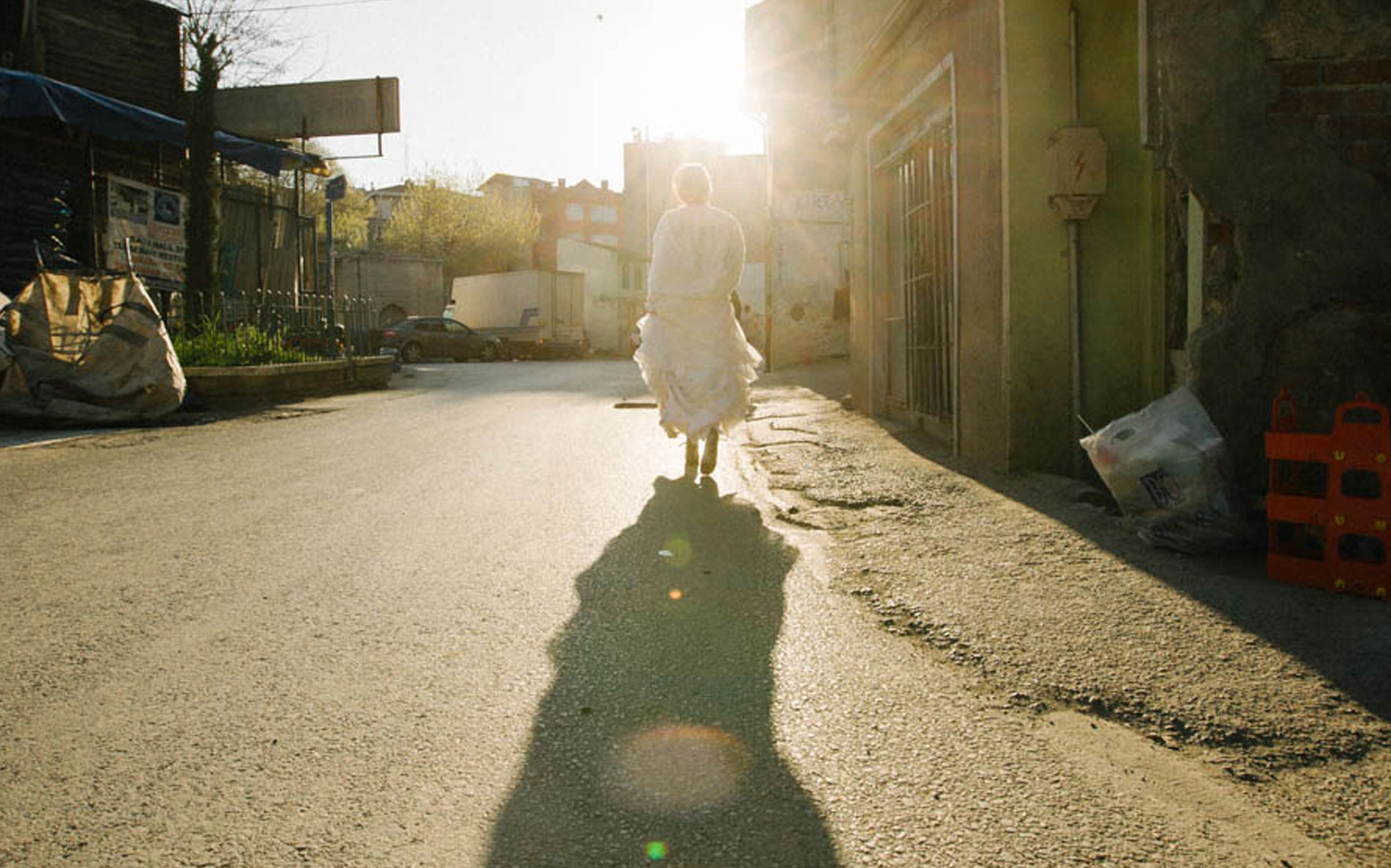 The Turin Film Festival announces the special focus of TFFdoc that this year revolves around desire.

It is in the space between “DE” and “SIDERÀRE” – from the etymology of the verb “to desire”, which in Latin literally means “to carefully fix the stars” – between looking at the stars and the absence of stars from the sky you are looking at , that the 2019 focus of TFFdoc finds its identity.

The TFFdoc/desire films, projected on the ideal sky of the cinema screen, begin with the murder that De Sade makes of desire in the film by Albert Serra, LIBERTÈ. A desire that we find, however, in the determination capable of overwhelming the genres of INDIANARA directed by Aude Chevalier-Beaumel and Marcelo Barbosa; in the curious, surreal and insolent looks of DELPHINE ET CAROLE, INSOUMUSES directed by Callisto McNulty; in the love songs of the men of LONELY RIVERS directed by Mauro Herce and of the donkey Yoda in the HOLY DAYS directed by Narimane Mari; in the tension towards a Europe that never existed in HEIMAT IST EIN RAUM AUS ZEIT directed by Thomas Heise; in the infinite desire to trust the Other that pervades, MI SONO INNAMORATO DI PIPPA BACCA directed by Simone Manetti.